How to extend your personality to your brand & make it bigger than yourself…! 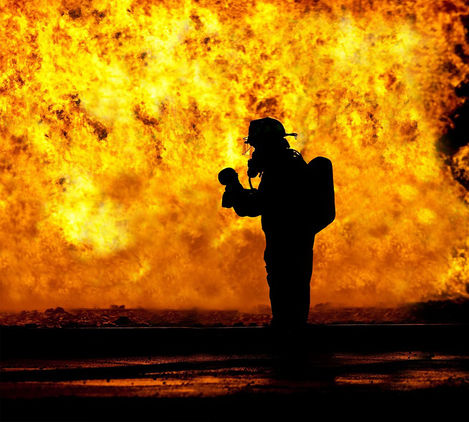 “In order to be irreplaceable, one must always be different”- said Coco Chanel, the founder of luxury fashion brand Chanel.

• The story of this celebrated couturier shows how this expertise was achieved by her where she extended the rebelliousness of her personality to her brand and at the same time made it bigger than herself. As on 23rd May 2018, the brand value of Chanel stood at US $8 billion. 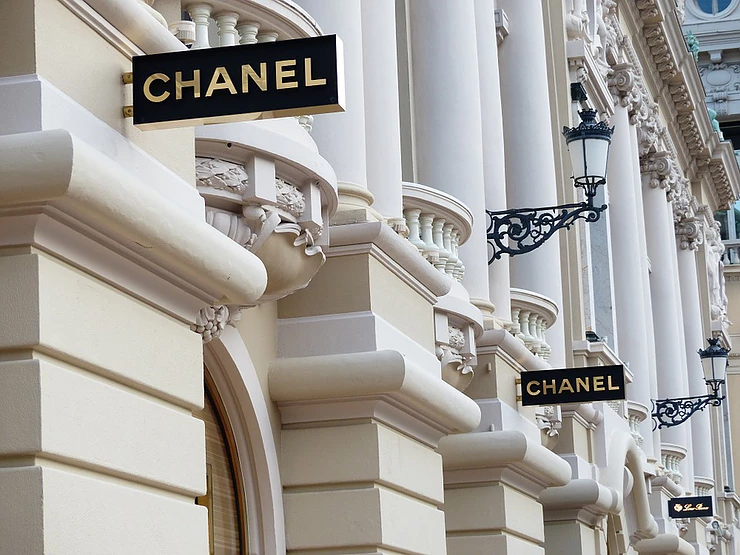 • Gabrielle Bonheur Chanel, aka Coco Chanel, was born a peasant girl and grew up in an orphanage where she was taught how to sew. She was a non-conformist from the beginning. She was fiercely independent and had an eye to see way ahead of her time. She admired all those women who could look at fashion beyond the stereotypical and dress in defiance and not in accordance with the established custom. Today, she is believed to be the most influential fashion icon and is credited with establishing the basic modern woman’s look. She is called the first modern woman. She was the one who introduced pants for women and invented the woman’s suit in order to liberate women from the traditional corsets and other confining garments.

• Her initial days as a designer were difficult. Her fierce and defiant personality was reflected in her outrageous designs. It was difficult to understand her work. People were not used to the idea of monochrome simplicity. Simple yet classy and sophisticated was a mysterious thing. She has been the pioneer of military inspired jackets for women and her signature “little black dress” has become the definition of class today.

• Her brand received a global fame when Marilyn Monroe said that she wears a few drops of Chanel no. 5 to bed. Today, Chanel Grand Extrait is the 3rd most expensive perfume in the world.

• The then biggest and most widely read American magazine Life said, “At 71 years of age, Gabrielle Chanel bought more than style, a revolution.”

• Her words like, “Dress like you are going to meet your worst enemy today” or “A woman who doesn’t wear perfume has no future” or “Be who you are, and not who the world wants you to be” continue to inspire the woman of today.

When she opened her first store in 1910, she was not aware of the idea of branding and marketing as it stands today. There was definitely no such thing as digital marketing. Business in those times grew solely on the basis of the quality and uniqueness of their products and the intelligence of the sales person. She sliced her way through the fashion world solely on the basis of the faith that she had in her creativity and her intelligence. During the time of the great war, she found a way to stay ahead of her competitors. She designed clothes requiring minimal designs such that, “It reflects austerity and speaks to great elegance without requiring lavish materials. It is a kind of fashionable way to establish financial restraint.”

She made the world see through her eyes when she said, “Luxury must be comfortable, otherwise it is not luxury” and today the more a product is expensive, be it an expensive car or a pair of shoes or a designer dress or even pointed heels, the more it is comfortable. Comfortability is the defining factor, a matter of utmost importance while designing any product.

Today, more than a century later, a brand cannot be sold if it isn’t marketed properly because of the literally savage competition that exists but the above story only serves to prove that there is no particular formula of branding. There is no rule that must be followed in order to achieve success. The creator must have a point of view, his ideas should be inspirational. He should not sell them a product, he should sell them a lifestyle. Dr.Talaya Waller, an internationally recognized personal branding consultant, said once that branding is “not about what you can do for someone but how you can make them feel.”

When we see someone embrace their true selves, it empowers us to do the same. Coco made Chanel a reflection of her image, the image of a woman who is not cocooned within herself, but ready with her fangs and claws to attack. Chanel today, is the emblem of the classy, the sassy and the powerful. You know you can brush all nonsense aside, when you’re adorning yourself with those drops of Chanel.

Looking for Brand Consultant, Reach Us: The Goto Guy Agency!

Previous Post Well defined brands can be powerful, but well understood ones are the ones that stand out…
Next Post There is no right or wrong in branding and an individual opinion can drive a brand’s identity